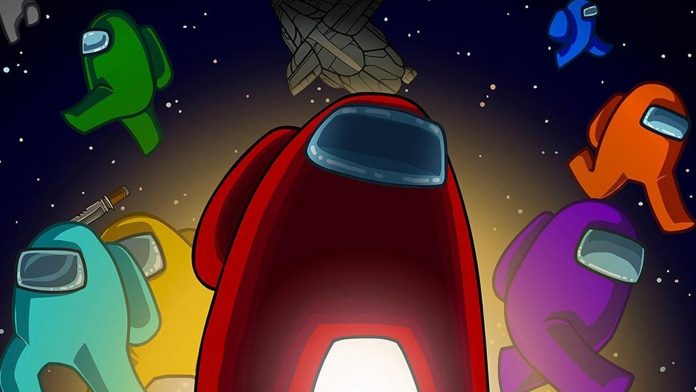 Among Us is an immensely popular mobile game that has been circulating all over social media. You can already see influencers playing the game with their friends and family on different social media platforms. But, what is Among Us, and why is it so fun to play?

Among Us is a game of hide and seek where players take on the role of Crewmates. Within the group, there are one or two players that are the Impostors. The Impostor’s goal is to eliminate everyone in the crew while the Crewmate’s goal is to survive.

What makes Among Us very quirky are the skins in the game. They are very cute, but they also require a bit of money to buy them. So, how do you get skins for free? Read on to learn how.

How to Play Among Us

Among Us is played with a group of people as Crewmates and Imposters, as mentioned above. As players are eliminated, the crew can call for an emergency meeting where they can interact and vote on who among them they think is the Imposter in the game.

The player with the highest amount of votes will be ejected from the ship. However, they can still play the game as ghosts and even try to sabotage the game from beyond the grave.

The goal of the Imposter is to sabotage the mission by killing Crewmembers and disrupting certain functions aboard the ship. However, the goal of the rest of the team is to discover and vote out the Imposter as quickly as possible while also fixing the ship.

How to Use Skins

Skins can be gained by purchasing them in the game. The game offers a lot of free skins right off the bat and you can use them when playing.

All you need to do is to head over to the laptop while you are in the lobby before the game. Then, you can choose the kind of skin that you want to have for your character. Remember, skins do not play a role in how the game is played.

There are no advantages when you select a skin and its sole purpose is aesthetic as it helps bring your Crewmember to life. Nonetheless, the addition of skins is a trend in a variety of video games today. Check out some of the best Among Us skins in the video below.

Feeling inspired about the various ways your character could look? Do note that there is a little bit of strategy involved in using skins as they can be used in various situations. It could be used to verify that you were in a specific location which could be detrimental or helpful to your situation.

How to Get Free Skins

Apart from the various skins that are provided for free in the game, there are also other options for players who are tight on their budget. The first is to log-in to the game during events.

The game usually gives out a lot of skins for players during special events, like Halloween, or Thanksgiving, or during the Christmas season.

Another way to get free skins for your character in Among Us may involve a bit of an investment. Among Us is free to play on mobile devices, such as phones, and tablets. However, you will need to purchase the game if you want to play it on a PC.

The catch is that almost all of the skins that are available for purchase in the mobile version are free in the PC version apart from the MIRA HQ and Polus Map skins.

If you can shell out a few bucks to purchase the PC version, it is a great investment as it unlocks almost all of the skins in the game.

Among Us continues to be one of the most popular games played during these times. The fact that people can spend more time with their friends and family and enjoy a few rounds of the game will certainly bring them closer together.

Inject a bit more fun to your games by getting free skins and personalizing your character according to your preference. 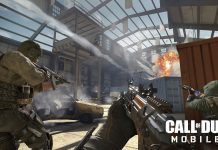 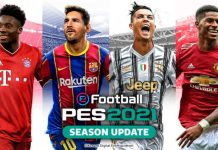 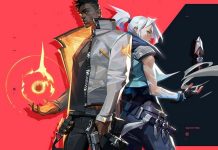